Youth, welfare and the legacy of structural racism 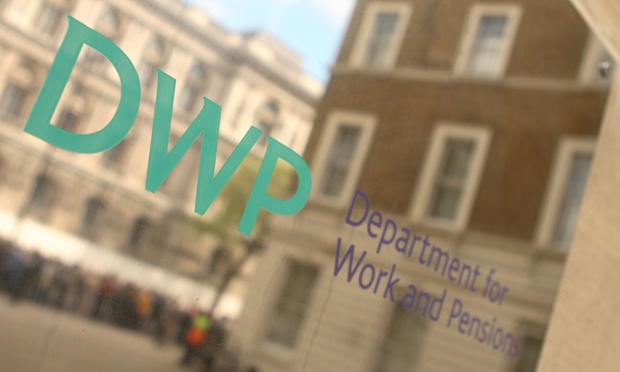 Will those from BAME communities be disproportionately affected by the government’s intensive workfare programme for young people? 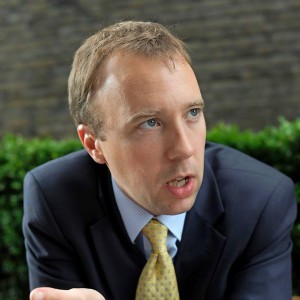 Set to be implemented next year, they make up part of an intensive workfare programme geared especially towards the young. And they will be followed by a requirement to engage in unpaid work experience, find employment, enter a traineeship or apprenticeship, or have support withdrawn. The moves, created by the government’s ‘Earn or Learn’ taskforce, are the latest in the building of a society where the threat of destitution for the poorest, as well as the most vulnerable, is a permanent feature of transitioning to adulthood.

Young people are already hit hard by benefit sanctions, but there are structural reasons why BAME communities will be among those disproportionately affected. June Eric-Udorie points out that youth unemployment has risen by 49 per cent amongst BAME people at the same time as it has decreased by 2 per cent amongst their white counterparts. More than half of black men aged between 16-24 were unemployed in 2012. The austerity measures that have wreaked havoc across the UK have dovetailed with the legacies of historical and ongoing structural racism. And it is these conditions which transform sub-sets of an entire generation into the raw material for a workforce ripe for the twenty-first century’s neoliberal demands. The government is not coy about this. Speaking in 2013, David Cameron declared that if his party won the 2015 election he would ensure school-leavers were prepared for the ‘global race’ in which Britain would become a ‘land of opportunity’.

The price of this ‘opportunity’, increasingly, will be paid for by others – under a government meeting economic demand by creating a supply of young people stripped of rights and forced into the labour market in a position of precarity. And the enthusiasm for such an approach is embodied by Work and Pensions secretary Iain Duncan Smith’s triumphant joy at this summer’s announcement of a new ‘living’ wage – from which young people are excluded. 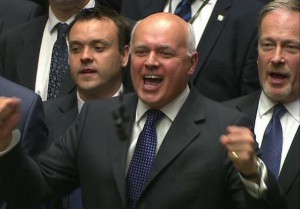 At the same time, the Conservatives’ plans to cut housing benefit from 18-21 year olds, will establish a new form of state-sanctioned penury. As housing charities have pointed out, the eradication of this form of support – vital for many – will force the most vulnerable people into homelessness. In the process, this will add to a homelessness crisis which is already escalating.

The roots of this transformation of the workforce and the labour market go deeper, of course, than the present government. Conditionality in relation to welfare was institutionalised by New Labour. And the sanctioning regime has had vicious impacts on many beyond the young – not least disabled people. But this intensification of a specific set of measures for young people cannot be disconnected from the almost systemic attack on youth which, already, reads like a litany of violence.

And then there is the question of child poverty. Some four million children – almost one-in-three – live in relative poverty, according to the Campaign to End Child Poverty; and 500,000 more children now live in ‘absolute poverty’ than in 2010. In 2012/13, almost one-in-four Bangladeshi children and half of Gypsy, Traveller and Roma children were likely to be eligible for free school meals. And doctors are reporting increases in malnutrition and the return of ailments like rickets that have not been seen in the UK since the Victorian era.

Part of the government’s answer to such inconvenient truths is to repeal the Child Poverty Act, replacing its targets by redefining how poverty is measured. But whatever the government’s plans, the bare facts show the human cost of such consciously constructed and carefully implemented political measures. And that is the legacy of the ‘land of opportunity’.

IRR News: Where the war on welfare and the war on migrants and refugees lead