From resistance to rebellion: Asian and Afro-Caribbean struggles in Britain 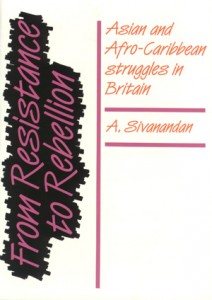 The hitherto unrecorded history of black people in Britain since the Second World War. 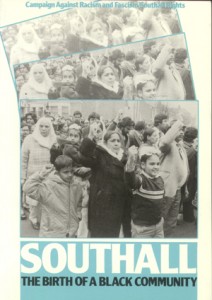 Southall: the birth of a black community

How a whole community took to the streets to protest at the invasion of its town by the fascists.


Newham: the forging of a black community 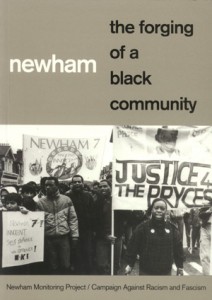 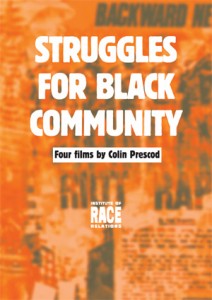 Four seminal films on Black communities in Cardiff, Leicester, Ladbroke Grove and Southall, which were made by Colin Prescod for Channel 4 in the early 1980s, have been reissued on DVD.