When will we be landlords? 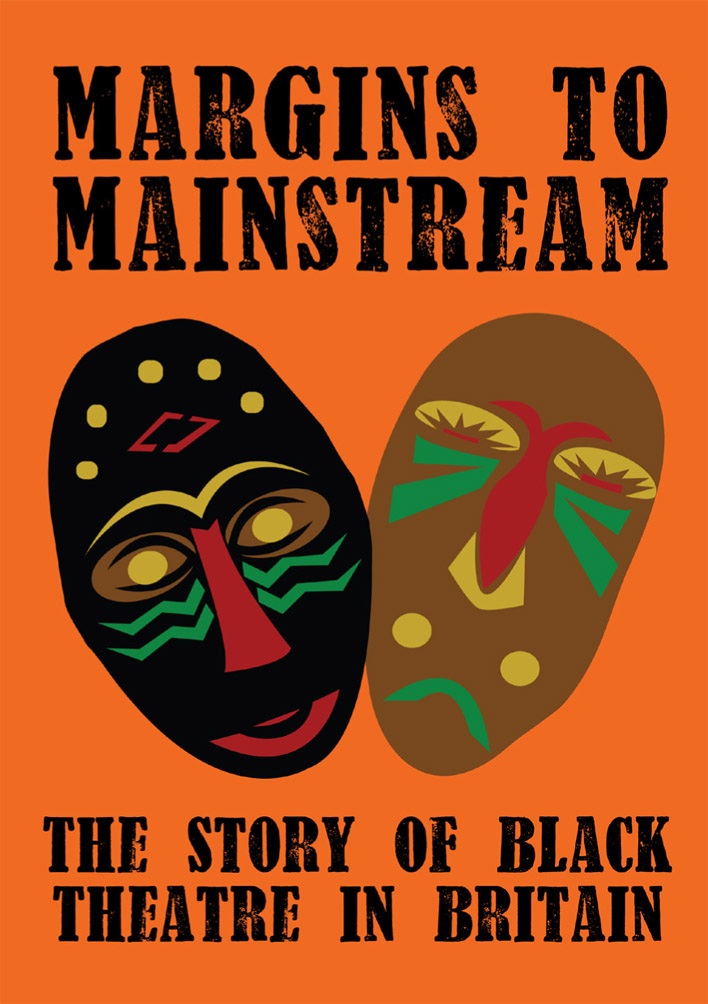 Throughout this 60-minute documentary, the importance of recording the lineage of black theatre is attested to, and it is a lineage that follows a parallel path to that of black political struggle in the UK.  Tracing the black presence in the theatre back to Ira Aldridge’s groundbreaking Shakespearian performances on the Victorian stage, the film presents this breakthrough as a turning point. No longer was the black presence on stage a minstrel show: here was a man acting, in the words of Paul Robeson, for the honour of his whole culture.

Drawing attention to this other iconic figure, the film turns to the class-consciousness of Paul Robeson, whose concerts for Welsh mining families had a great impact on his political development. It is to this political heritage that the filmmakers wish to turn a new audience.

Made by film-makers in Birmingham and London aged between 15 and 26, Margins to Mainstream, gave young people the chance to develop skills in research, media and production, while giving them the opportunity to further develop knowledge of black British history.

Although black theatre is clearly thriving at the moment, there are many contesting and conflicting accounts of what black British theatre is, or what it should be. By juxtaposing clips from interviewees that sometimes contradict each other, it is obvious that opinion is divided over what subjects black theatre should tackle. What is agreed upon, however, is that, in trying to get a play to stage, black playwrights, producers and directors face huge difficulties. The film attacks institutional racism in the arts, pointing out the lack of a black presence among those responsible for commissioning new works.

Barrie Keeffe is the author of Sus, a 1979 play about the interrogation of a black murder suspect, and challenged the racist Sus laws of the time (the play was recently revived by the Eclipse Theatre Company). He is critical of the unwillingness of major arts institutions, such as the National Theatre, to stage outwardly political plays. So too is Jatinder Verma, who points out the lack of space for BME playwrights and directors to get their work shown to an audience. What is needed, he says, takes bricks and mortar. A theatre should be built specifically for BME productions so that black theatre is not so permanently fleeting. In Verma’s words, ‘we are tenants. When will we be landlords?’

Margins to Mainstream is currently touring. For more details, see the events page.

Margins to Mainstream: the story of Black Theatre in Britain was made with the assistance of the Octavia Foundation and Nu Century Arts.