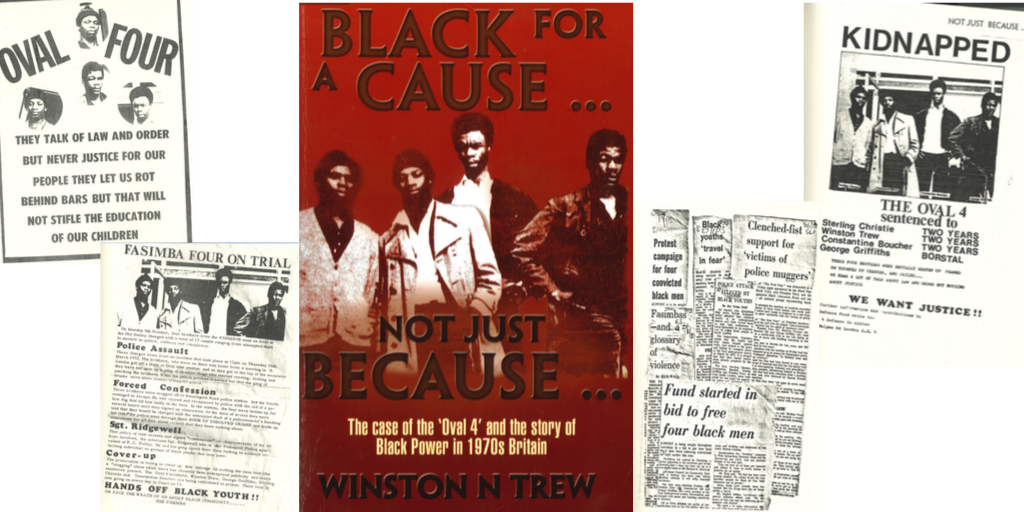 After a fight lasting forty-seven years, the case of the ‘Oval Four’ has now been referred to the Court of Appeal by the Criminal Cases Review Commission.

On a March evening in 1972, four young black men were stopped at Oval tube station by white men and accused of ‘nicking handbags’. The youths, who maintain they did nothing of the sort, contested this and more police were called – the white men being undercover cops. The four ended up in the cells charged with theft and assault on police officers and later sentenced to two years’ imprisonment for the ‘new crime’ of ‘mugging’. 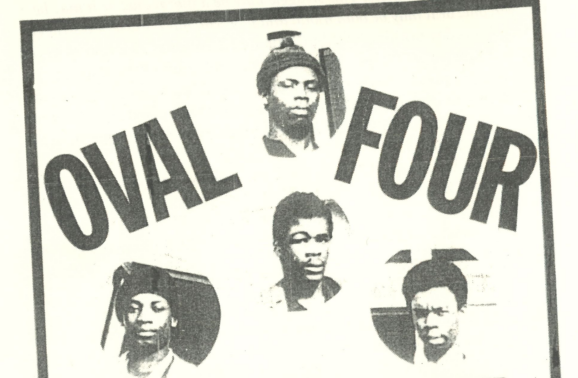 Now that scenario was not out of the ordinary. But what was, was the fact that the four were all politically involved in the black movement and were on their way home from a meeting discussing the charges against black organiser Tony Soares, accused of publishing details of how to make a Molotov cocktail in a community newspaper. What is also out of the ordinary is that one of the youths, Winston Trew, has made it his lifelong campaign to expose the fact they were framed. Their sentences were, after much community protest, reduced on appeal, but their convictions were upheld. After the detective who led the arrests, Derek Ridgewell, was exposed as corrupt and himself jailed for theft, the case against the Oval Four looked even weaker.

To find out more about the case, read a review by Colin Prescod of Trew’s pathbreaking book, Black for a Cause … Not Just Because … The case of the ‘Oval 4’ and the story it tells of Black Power in 1970s Britain here.

Read an IRR News story on ‘New revelations about Special Branch and the Black Power movement in the UK’ by Rosie Wild.