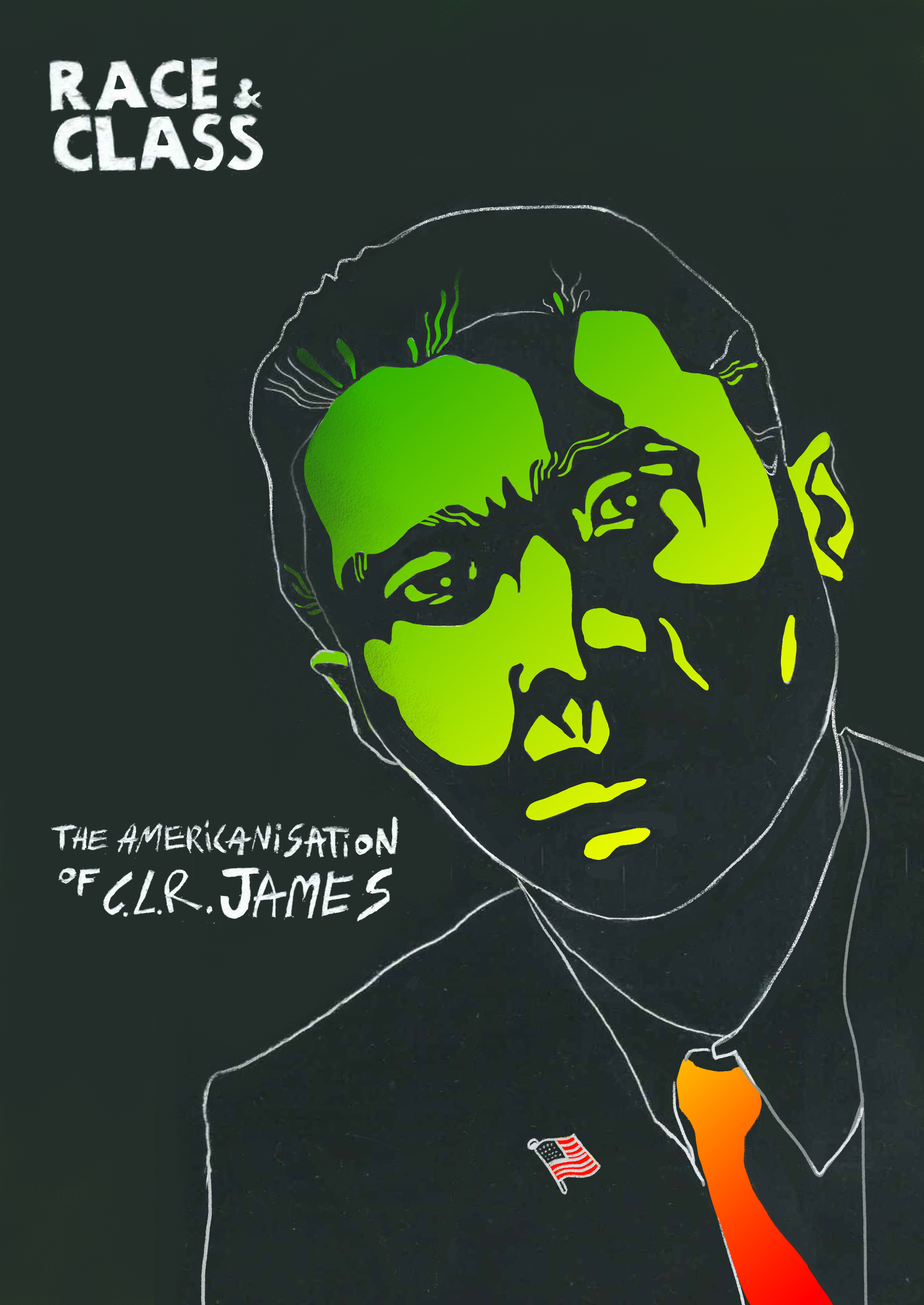 One of the most influential black Marxist thinkers of the twentieth century is now being rebranded for the neoliberal era.

In a very daring article in Race & Class (October 2018) New York college teacher Jonathan Scott, author of Socialist Joy in the writing of Langston Hughes, takes issue with the way that C. L. R. James is now being reinterpreted, and de-Marxified by some in the US academy. In ‘The Americanisation of C. L. R. James’ Scott sees how

the sudden and surprising embrace and canonisation of James during the 1980s and 1990s by the US academy, in the newly founded disciplines of Africana Studies, cultural studies and postcolonial studies, [is] a standard case of anti-Marxist Americanisation … Its hallmark is the argument that there is no such thing as US imperialism and that American capitalism provides people an exciting new world of unlimited possibility.

The author shows how seminal The Black Jacobins (1938) and Beyond a Boundary (1963) were for key figures in the decolonisation movement such as George Padmore, Eric Williams and Jomo Kenyatta and how they went on to open the door for Walter Rodney’s and Eduardo Galeano’s theorising and the conceptualising of self-determination.

He reminds us that though James made it clear how much he owed to Trotsky’s The History of the Russian Revolution and Marx’s Eighteenth Brumaire, the new James scholar ‘repudiate Marxism, social democratic politics and Left Hegelian critique’ and the Enlightenment as Eurocentric in their rebranding exercise. Textuality has replaced wide-ranging analysis, Marxist theorising is being posed as contradictory to Pan-Africanist theory – when of course it was not so for its founding practitioners.

In critiquing a wide range of influential theoretical approaches to James’ work, the author relates current interpretations of it to the wider political and cultural climate engendered by neoliberalism, with its emphasis on the individual not as a historical agent, but as primarily concerned with self-fashioning and cultural identity.