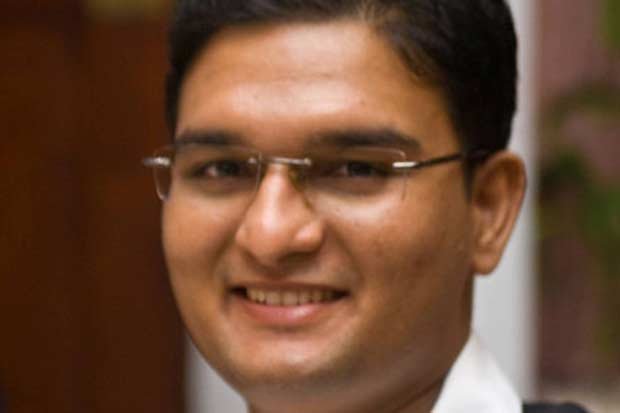 The recent stabbing of Thavisha Lakindu Peiris exposes the dangers facing BME workers in the night-time economy, and is the latest such attack to have proved fatal.

Significant media attention has focused on Thavisha Lakindu Peiris’s death, in Sheffield on Sunday 27 October. As widely reported, at about 9.50pm the 25-year-old man delivered one last takeaway in his final shift as a Domino’s pizza delivery driver. After the customer rang up the shop, complaining that the food never turned up, a worried colleague drove out to find out what had happened. Some 40 minutes later he found him slumped in his car with multiple, fatal stab wounds.

Described as ‘gentle’ by his parents and ‘kind’ by his manager, Mr Peiris had recently finished a course at Sheffield Hallam University. He had moved from Sri Lanka to study in 2011, and had worked delivering pizzas after finishing his degree before starting his ‘dream job’ as an IT consultant.  According to some reports, four delivery drivers have quit their job in the locality after hearing about what happened, although this is something that Domino’s denies. Some Sri Lankan students have reportedly spoken of their desire to leave the city.

No motive has been ascertained in the attack. Police have said that they are not ruling out the possibility of the death being racially motivated, but have stressed that there is nothing to suggest that this is the case.

What is clear is that his murder highlights, once again, the dangers that can face people from BME communities working in the trades related to the night-time economy, as delivery drivers, takeaway workers, taxi drivers and so on. As the IRR has documented, in the last ten years alone, there have been at least twelve people killed at work in such trades where there were known or suspected racial elements. Like with the death of Mr Peiris, in most cases, people were killed whilst isolated and alone, by a killer or killers who fled soon after.

Those killed in these circumstances are listed below:

Postscript: On 2 November 2013, Shamraze Khan, 25, and a 17-year-old who cannot be named for legal reasons, were charged with Thavisha Peiris’ murder.