Removing clause 9 and beyond 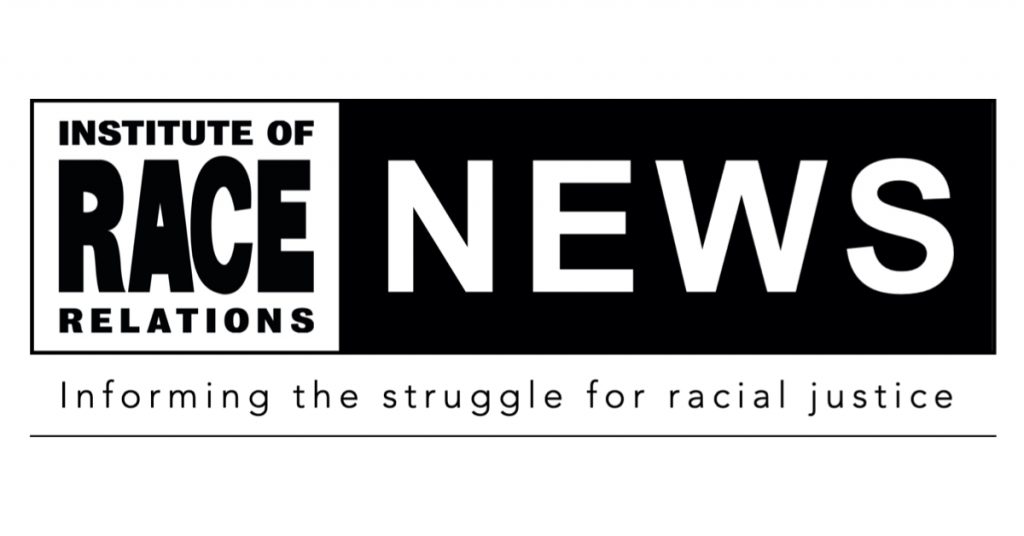 Of all the abhorrent clauses in the government’s Nationality and Borders Bill, which passed its Commons stages last week, it is clause 9 – which would allow ministers to revoke the citizenship of British nationals without notice on ‘public interest’ grounds, which has caused the most outrage. When the New Statesman reported that the clause could affect up to six million citizens who have or have access to a second citizenship, most from ethnic minorities, fear and anger erupted on social media, in the press, in parliament and in MPs’ constituency surgeries. Activists and community groups have responded with alacrity to raise the alarm, with almost a quarter of a million people signing a parliamentary petition to remove the clause from the bill. The IRR is working with several organisations including Reprieve, Muslim Association of Britain, Rights and Security International, and Status Now for All to oppose clause 9.

Although the clause doesn’t change the law on who can lose citizenship and on what grounds, with the Home Office now openly declaring that ‘citizenship is a privilege, not a right’, it has brought home to a wider public what Black and Muslim communities have long since known; namely the precarious nature of British citizenship as a result of changes brought in since 2002, and the ‘deportation logic’ on which they are based. This logic – ship ‘em out, regardless of family ties, or how long they have lived here, if they cause trouble, or can’t prove their right to be here – deprived the Windrush generation of their livelihoods, their homes, and in some cases their freedom and their country. Now, this deportation logic, which is inherently expansive, is applied to British-born citizens too – and this fact drives public anger. But it has been internalised to the extent that some of the Bill’s opponents have fallen into the trap of calling for the deportation of its architects. While some may think it is obvious that their comments are ironic, sarcasm if it is not used carefully can end up cutting us.

Anti-racists need to seize this moment, to build on the anger and revulsion to make connections. We should reflect that this latest assault is not exceptional, but the intended expansion of a violent system that dehumanises the most vulnerable, excludes ‘undeserving’ others and entrenches hierarchies of belonging. Our ambition should be wider than simply getting rid of clause 9 – we should have in our sights the exclusionary logic of citizenship deprivation and its expansion since 2002, and also the parallel exclusionary logic which will see refugees pushed back, denied sanctuary and offshored by this Bill.

As ever, policies that create hierarchies of belonging and campaigns that push back against dehumanisation are further touched upon in our regular calendar of racism and resistance. The last two weeks have been marked by the sheer number of legal challenges, whistleblower revelations and investigations into government asylum and border policies in the UK, Denmark and Greece. But there are other ways too to counter hierarchies of belonging, as students at Durham University well know. They simply walked out of a Christmas event because they objected to guest speaker Rod Liddle’s ‘transphobic and racist’ views, prompting a formal investigation by the university.