Plastic bullets cannot further ‘the cause of peace’ 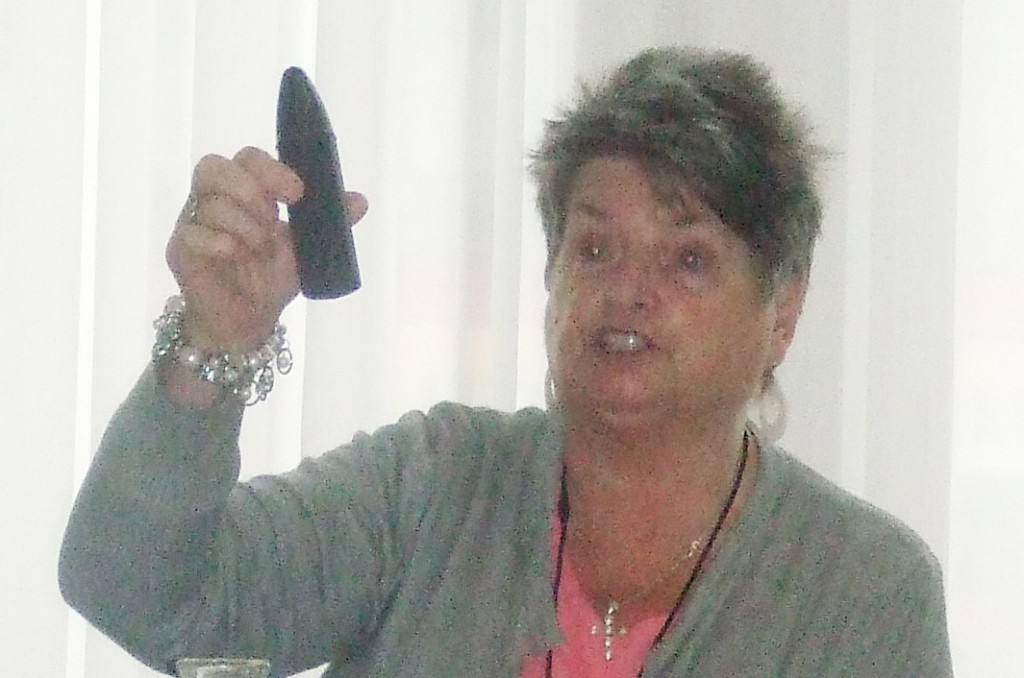 Below we reproduce the statement by Clara Reilly of the United Campaign Against Plastic Bullets from the North of Ireland who addressed a press conference on how the ‘use of plastic bullets will fuel racial tensions’.

‘In situations of conflict, security forces around the world have developed various methods of controlling and suppressing legitimate political opposition. Rubber and then plastic bullets were introduced in the North of Ireland in the early 1970s as non-lethal weapons to control riot situations and to maintain civil order. We were told that plastic bullets would only be used under strict controls:

Yet the reality is seventeen people killed, nine of them children whose ages range from 10 years to 18 years. They were all hit in the head and upper body. Many were hit at point-blank range, some from as little as three yards, and most were killed in non-riot situations. As well as the deaths, thousands of others were seriously injured, maiming and disfiguring many for life. Injuries include blindness in one or both eyes, fractured skulls, brain damage resulting in partial paralysis, smashed hands, triple fractures of the legs, head wounds requiring forty stitches and injuries to the liver, groin and throat. When one 12-year-old boy was hit, the plastic bullet tore off part of his nose, shattered and ripped out his palate and forced his teeth down into his mouth.

It is not surprising, therefore, that the European Parliament has passed four separate motions calling for a complete ban on plastic bullets. The Catholic Bishops of Ireland, the United Nations Committee Against Torture, the UN Committee for the Rights of the Child and many more human rights groups throughout the world have also called for a ban.

In September 1999, the Patten Report on the future of policing in the North of Ireland said, “We would like to see the use of plastic bullet rounds discontinued as soon as possible. We recommend that an immediate and substantial investment be made in a research programme to find an acceptable, effective and less potentially lethal alternative to the plastic bullet.” The Patten Report recommendations have never been fully implemented. Yes, other types of plastic bullets have been introduced, but thanks to Kevin McNamara MP and the Omega Foundation, medical reports and scientific reports have shown that the “safer option” was in fact more lethal than its predecessor.

Independent, international studies of the use of plastic bullets have shown that they are lethal and excessively dangerous weapons, that their deployment is not properly monitored and that those who have used them to kill or maim innocent people have not been brought to justice.

Through the United Campaign Against Plastic Bullets, the families of those killed and injured are still very active in their struggle to have plastic bullets banned. Despite one chief constable admitting a few years ago that innocent people, especially children, had been killed by plastic bullets and promising that such weapons would never again be used as a form of riot or crowd control, the Police Service of Northern Ireland still have these weapons in their armoury and used them just over a year ago in north and east Belfast.

Those of us involved in the United Campaign Against Plastic Bullets were dismayed last year when the introduction of plastic bullets was being discussed after the trouble on the streets of England. It is obvious there is much work to be done in local communities around racial tension and abuse, police accountability, poor housing, unemployment and how the promotion of human rights must become a policing priority. Human Rights must underpin that process. Introducing lethal weapons runs contrary to this. Any police service must be acceptable to all sections of the community. This includes when it faces difficult policing situations. Any police service cannot and will not be acceptable if it is using an unacceptable weapon like the plastic bullet.

We urge the powers that be to learn from our tragic past, that the use of plastic bullets does nothing to further the cause of peace. Their use will in fact prolong conflict.’