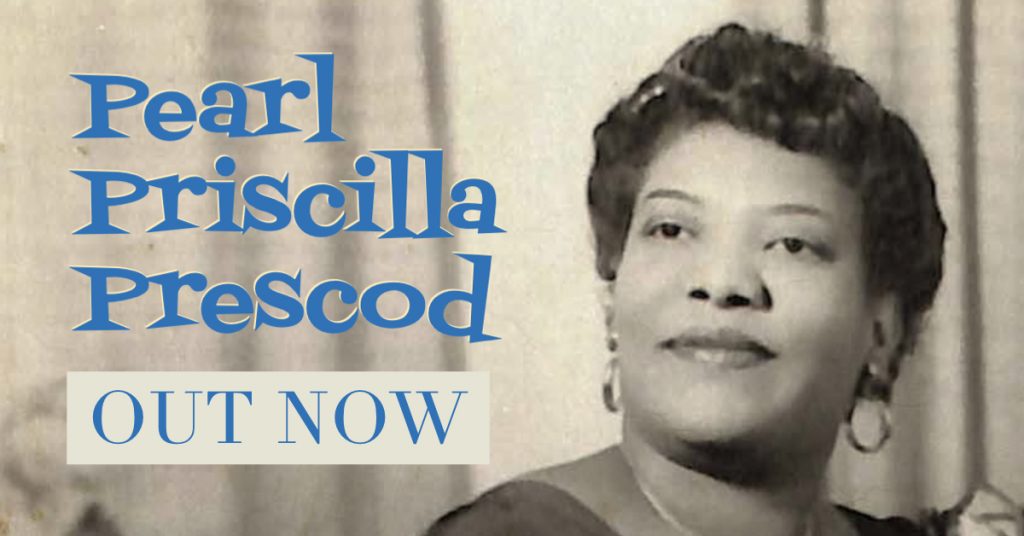 A new Black history project on the life of the Caribbean-British actor, singer and civil rights campaigner Pearl Prescod tells the largely overlooked story of a generation of anti-colonial artists and activists who questioned Britain’s role in the decades following World War Two.

This biographical pamphlet produced by the Institute of Race Relation’s Black History Collection, charts Prescod’s life from her beginnings in Tobago to her arrival in London on a Guildhall music scholarship before embarking on a successful acting career. A single mother to her son Colin, Prescod initially supplemented her fledgling performing career by working as a switchboard operator.

The first Black female player to join the prestigious National Theatre company, Prescod’s big break came in 1965 when she appeared at the Old Vic as Tituba in Laurence Olivier’s production of Arthur Miller’s ‘The Crucible’. Prescod was amongst a cast of actors who went on to illustrious careers, including Sir Michael Gambon and Sir Anthony Hopkins.

As well as appearing on stage and screen, including popular TV series such as Danger Man and The Saint, Prescod belonged to a community of intellectuals and performance activists that included the Trinidadian journalist and founder of Notting Hill Carnival, Claudia Jones, fellow actress Nadia Cattouse and the novelist and playwright Jan Carew.

A talented cabaret singer, in 1963, Prescod marched alongside Claudia Jones to the US embassy to coincide with the historic Martin Luther King march on Washington, leading the singing of the civil rights anthem ‘We Shall Overcome’. She would later feature in an award-winning civil rights stage show for television, Freedom Road: Songs of Negro Protest.

Just a year after her appearance in the National Theatre company, Prescod’s blossoming career was tragically cut short when she passed away after suffering a brain haemorrhage, aged just 46.

Chair of the Institute of Race Relations and Pearl’s son, Colin Prescod said:

This little piece of history is a life story that is part and parcel of the stir caused by ‘the West Indian generation’ as the late George Lamming called them – the generation who came out of militant anti-colonial political cultures to see off Empire and questioned the racist-Imperialism at the core of Great Britain’s colonial success story.

At a time where discussions around diversity, representation and colour-blind casting dominate the cultural industries, Pearl’s story of struggle serves as an inspiration for today’s generation and reminds us that the 1950s and 1960s saw a clutch of Black female artists, writers and actors who successfully merged the personal, political and professional. If she were alive today, Pearl’s monumental achievements would be rightly celebrated – this educational project aims to ensure she and others like her are not forgotten and written out of history.

The likes of Pearl Prescod’s input into the fabric of what we call ‘Black Theatre’ is irremovable but like so many somehow nearly forgotten. To know she broke through at a time of such conscious and unconscious bias, is both depressing and yet deeply heartening. I feel it is incumbent on us all to celebrate her, not only for us to understand the context by which we produce work today, but to hold her up as a shining example of what can be achieved, when you have the desire, talent and the tenacity to fight for your stories to be told.