No formal apology from Liddle or the Spectator

On Wednesday 14 May 2014, the Traveller Movement protested outside the offices of the Spectator.

Last October, Spectator columnist Rod Liddle asked his readers ‘what do you call travellers when they are no longer travelling’, in preparation for the speculated New Year’s flood of Romanian and Bulgarian Roma, which never came. ‘It still seems to me’, said Rod, ‘that “g***o” and “p***y” are useful means of lumping them all together.’ 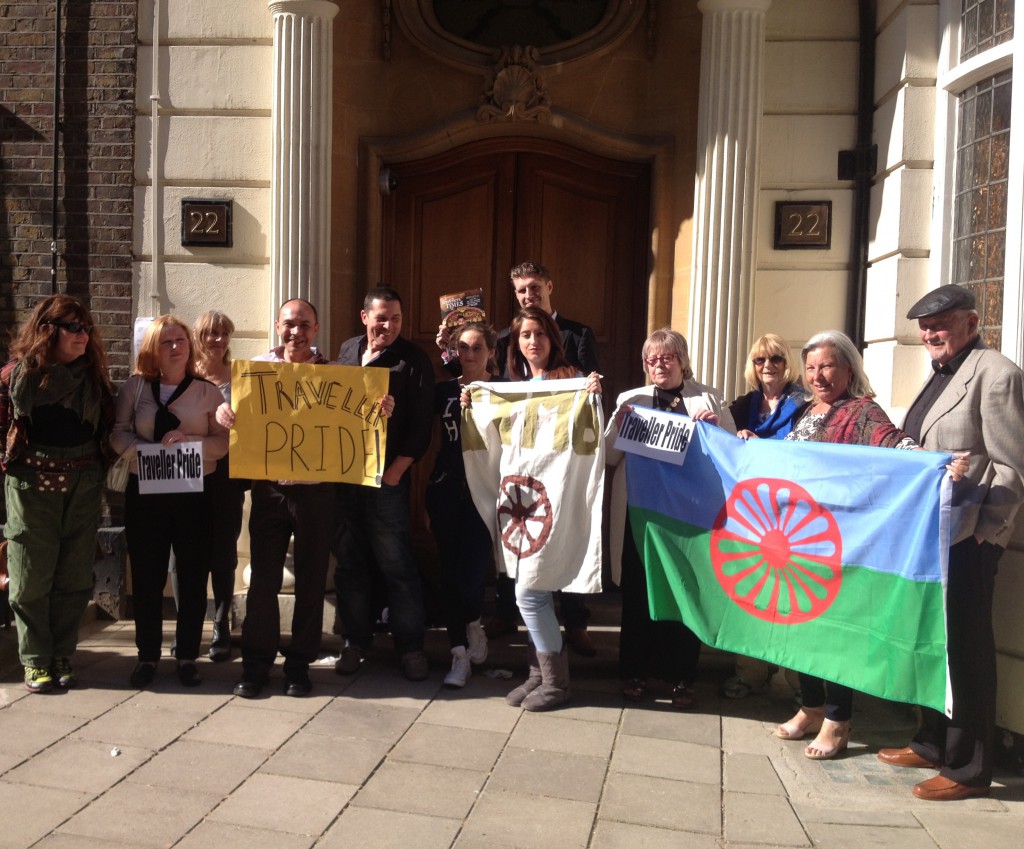 The Traveller Movement, a Gypsy, Roma and Traveller rights group, demanded that the Spectator make a public apology, 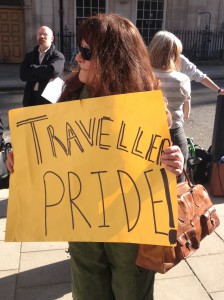 arguing that ‘Rod Liddle could have written an opinion piece on this topic without being racist and without using terms which are highly offensive and hurtful. As it stands, his article would not look out of place on a far-right website.’

Members of the Traveller Movement met with supporters from Travellers’ Times magazine, Sussex Gypsy and Traveller Action Group, Haringey Travelling People and the Gypsy Roma Traveller Police Association, amongst others. All made their way to the Spectator’s offices near St. James’ Park to hand in a petition demanding its editor Fraser Nelson make a public apology. Nelson came out of his office with some cake. The apology never came.