Learning the lessons of dispersal 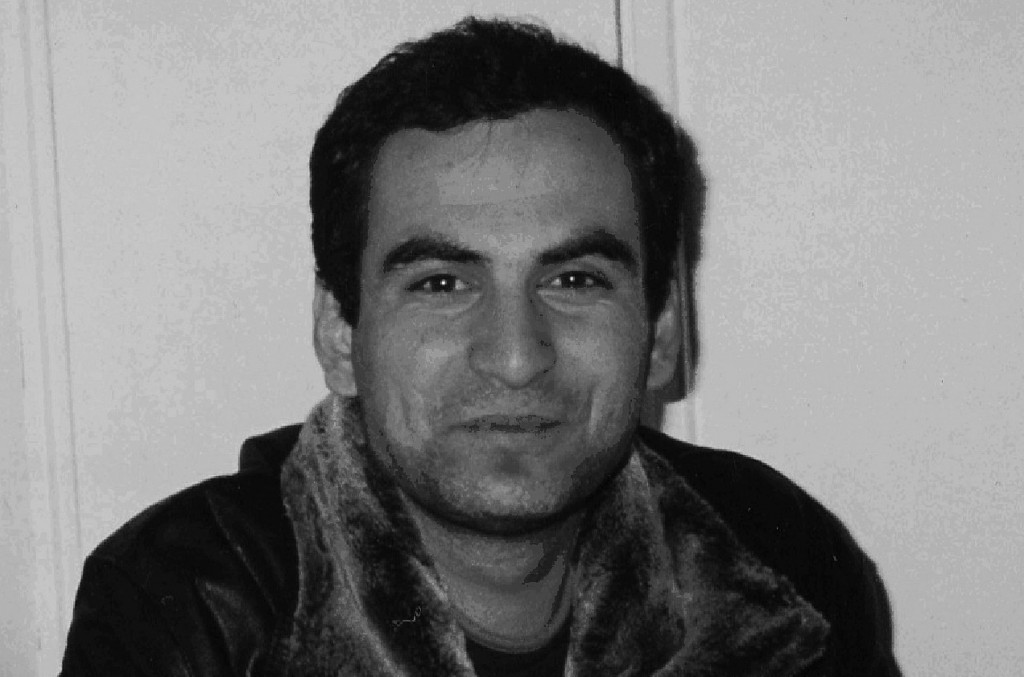 In the light of evidence that London boroughs like Newham are seeking cheap housing hundreds of miles away for their residents on housing benefit, the IRR points to the dangers of such a ‘dispersal’ policy.

The cap on housing benefit imposed by the coalition government could lead more inner and outer London boroughs to take desperate measures. But the answer to the cap is surely for local governments to come together and challenge central government policy rather than decant surplus families to areas anywhere in the UK which, because of industrial and social decline, have housing going spare. If the dispersal of asylum seekers a decade ago taught us anything, it was that such policies dispersed racism. Imposing a set of outsiders – especially when they come from BAME and newly-arrived communities – on to traditionally white communities, which have themselves not been consulted or prepared and feel already alienated and deprived, is a recipe for  intensifying or creating racism. And the decanted, moved from the communities and families, who could support them, have often found themselves isolated, stigmatised and the butt of virulent racial attacks. At least four dispersed asylum seekers lost their lives in such attacks between 2001 and 2006.

To consider areas like Stoke-on-Trent for homeless families from Newham – the majority of whom will be non-white – is a stark reminder of where panic-driven measures and a lack of strategic responses lead. For it is in Stoke that the British National Party made, and now the English Defence League is making, massive political inroads. And levels of racial violence in Stoke, according to IRR’s research, is one of the highest in the country. Yet once again government policies are opening the door to popular racism and creating the conditions on which extremists will capitalise.

absolutley agree. the idea is ridiculous and appalling.