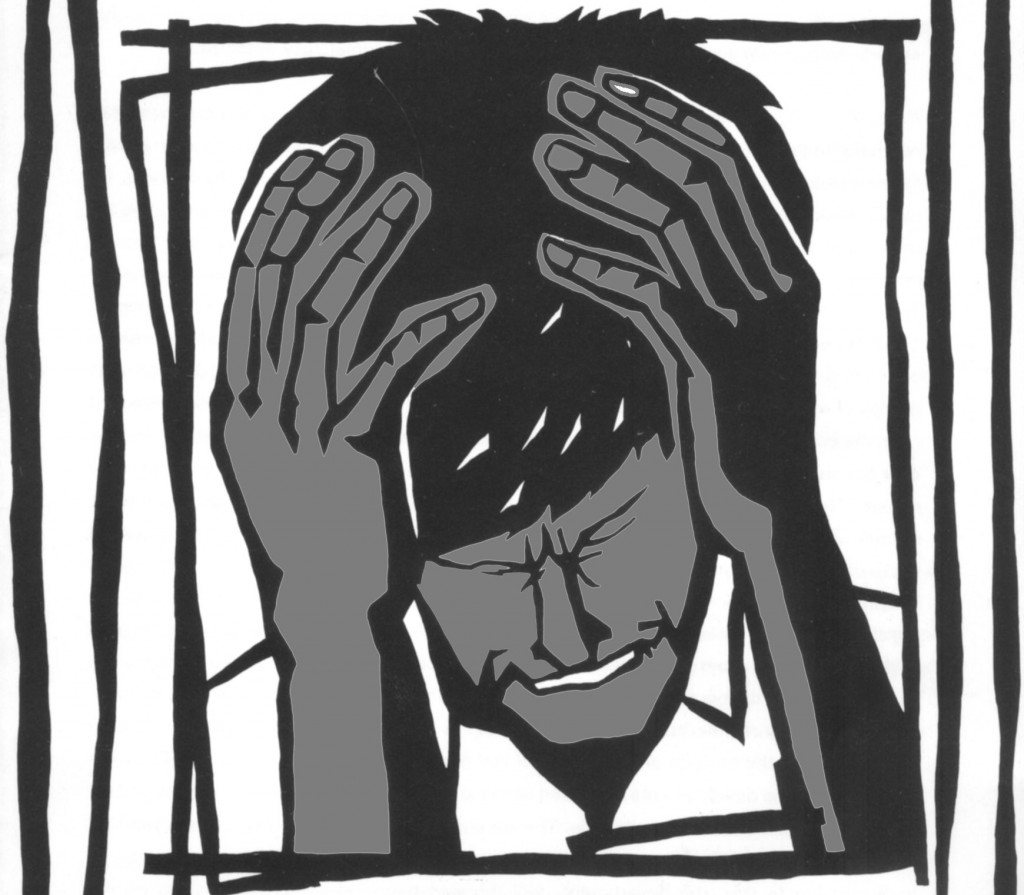 On 17 April, Mr Justice Singh QC ruled that the detention by the UK Border Agency (UKBA) of a Nigerian offender was unlawful[1] after a psychiatrist said the man urgently needed proper assessment in a mental hospital, four months into his immigration detention. It took UKBA another six months to get the man transferred, despite an assessment that he was ‘clearly unfit for detention’. His bizarre behaviour, including refusal of food, sleeping in a toilet area and drinking water from a toilet bowl, was treated by UKBA staff as evidence of ‘non-compliance’ justifying further detention, rather than evidence of mental distress. Eventually, the man was sent to psychiatric hospital, where he was diagnosed as suffering from paranoid schizophrenia. But following treatment, despite medical advice he was sent back to immigration detention, where his mental state once more deteriorated. The treatment of this very ill man by UKBA staff was degrading, and his further detention irrational, ruled the judge.

Following earlier legal challenges, UKBA changed its policy to make the detention of mentally ill foreign nationals easier to justify, but the judge ruled that the policy change itself was unlawful, for failure to consider race equality duties. The new policy had been imposed with no consultation of interested organisations such as Freedom from Torture, Medical Justice, Immigration Law Practitioners Association (ILPA) or Bail for Immigration Detainees (BID), and no clear guidance or criteria for detention had been formulated. (The old policy said that those suffering mental illness should be detained only in exceptional circumstances.)

This is the third time in less than a year that UKBA officials have been found to have violated one of the most fundamental human rights – the right not to be subjected to inhuman or degrading treatment – in their zeal to keep foreign national offenders detained pending their deportation. As the man’s solicitor, Hamish Arnott of Bhatt Murphy solicitors, commented: ‘It is shocking that the Home Secretary has reacted with disinterest to two previous court findings that immigration detainees with mental illnesses were subjected to inhuman or degrading treatment. This judgment will now require her to confront this issue and carry out a proper review of the policy to ensure that this does not occur again.’[2]

But in a political and media climate in which the deportation of ‘undesirables’ takes priority over everything else, neither legal challenges nor concern from the judiciary appear to have changed official practices. In February, HM Inspector of Prisons criticised the detention of mentally ill migrants at Harmondsworth removal centre, finding that ‘there was no mental health needs analysis’ there.[3] Campaigners ask what it will take to stop the continuing scandal of prolonged immigration detention of the most vulnerable people. When did a person’s immigration status become more important than the person?

I have been detained for more than 13 months and still in detaintion in Dover IRC. My wife and 6 years old daughter are EUI nationals living in Manchester. My wife work very hard to support my daughter and they both suffer from this situation.
The reason for this detaintion is that I have been arrested twice with a small quantity of cannabis ( worth less than 200£ alltogether) and was charger,convicted and sentenced for 12 months, 8 moths, and 4 months imprisomnent. after spending 12 months in prison , the UKBA detained me there for another 7 months before taking me to a detaintion center. What I do not understand is why should it be harder for foreign nationals? Why should this british public authority takes pleasure in making people suffer? None of us has chosen the circonstances and place in which we are born. Why a loving, sharing and caring person like me should be treated like this without any valid reason? This land in my opinion should be a land where justice , fairness and reasonableness are endemic. Can anyone help ????

Compliance and respect for the laws of a country is very important. You could have saved yourself some amount of trouble if you were not caught with cannabis. From your name I could tell your nationality and I am fully aware that it is equally an offence to carry cannabis in your country.
However, would recommend you contact this number 02088219222 for help.

I have been detained in nearly all the Detention in Uk from Haslar, Colnbrook, Tinsley House, Brook House and right now am in Hammonsworth IRC. I came to UK in 2002 as vistor. I was arrested and charged with forged passport in 2008. I did this to work and provide feeding and support fmy litte young babe of 11 months old at that time, she is now 6 year old girl.later senteced to 1 year to serve 6 month.I felt sorry and remorse for my crime that I have committed and it was my first offence in my life. After my sentence I was detained UKBA Under Immigration Act for Illegal Immigrant.I finally got realesed from detention after (30months)by the Immigration Judge after UKBA failed to get Emmergency Travel Document from me. I was placed with Electronic Tag and sign.I have never breached any conditions of my release condition.I signed 143 times when I was outside with UKBA. After 20 months of my release I was rearrested without breach any of my release condition to detention. My medical health has deteriorated,am suffering for Bi- polar Syndrome depression.Yesterday Doctor said that He suspected stroke and I was refered to General Hospital.Now am in Detention for 1 month. Can anybody hepl me please?

I was arrested by UKBA in June 2013 after I was betrayed (grassed up) by an Pakistani individual for personal reasons with the help and assistance of his cousin who is presently an employee of UKBA.

I was not detained. I was released the following day.My statues is legal stay for 3 years and rest up to now illegal.Living in the UK since 2000 January.

I am a qualified chartered management accountant. Waiting for a response on my pending application for ILR from the home office. I have no civil or criminal convictions.

This particular individual who is an employee of UKBA is intentionally stalking me, trying to find fault in me, with the sole intention of finding ways to discredit my pending application. This person is spying on my daily life and stalking me which is bringing me severe stress and discomfort. This kind of behaviour is unlawful and I feel extremely stressed,devastated and helpless. Should I report this matter to the UKBA and Home office.