‘If she had been a white German woman, her death would have been properly investigated’ 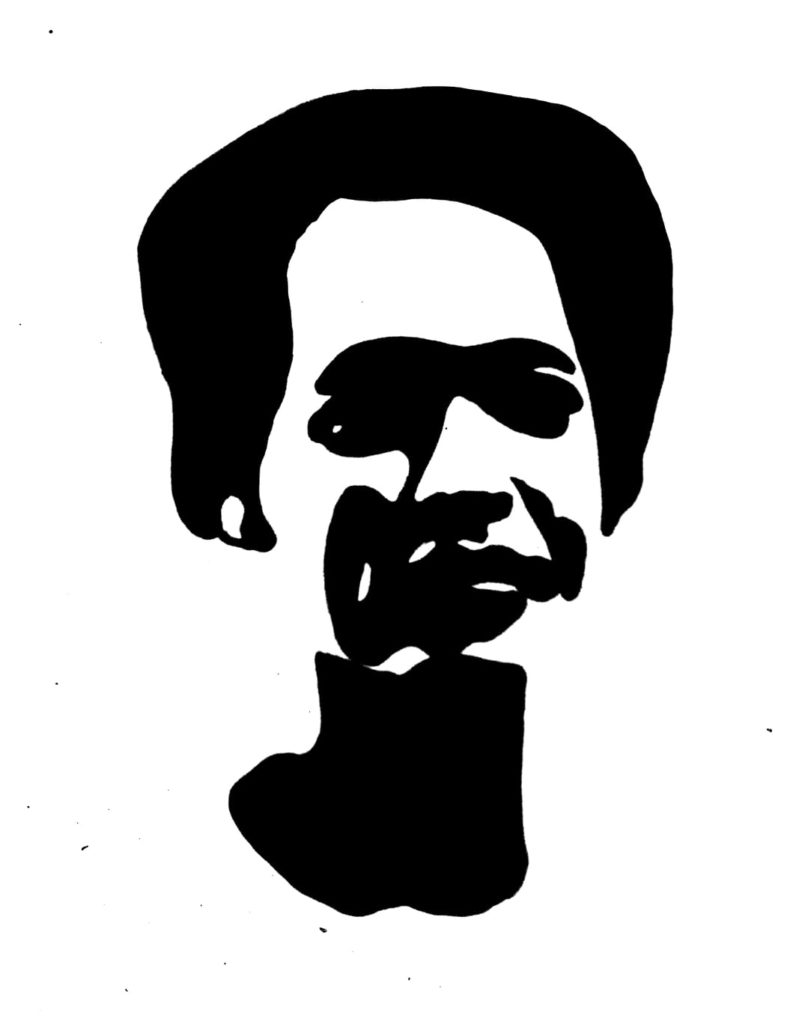 The death of a Kenyan woman has stirred anger about the treatment of women and asylum seekers in Germany.

The circumstances surrounding the death in Brandenburg, eastern Germany of Rita Awour Ojungé, a 32-year-old woman from Kenya, earlier this year, have led to refugee rights organisations speaking up about institutional neglect in accommodation centres. ‘Women in Exile and Friends’ (WiE), an initiative founded by refugee women fighting for their rights in Germany, are organising a demonstration, ‘Justice for Rita’ on 25 November. They are protesting violence against refugee women and demand the closure of the accommodation centre in Hohenleipisch, where Rita was staying.  But they are also adamant that violence against refugee women is not racialised and that the structural factors that accentuate women’s vulnerability are examined.

Rita had the status of a ‘tolerated’ asylum seeker (a temporary status of deferred deportation) and had been staying in an accommodation centre for refugees in Hohenleipisch for seven years with her two young sons. Hohenleipisch is a small village of 2,000 people in southern Brandenburg, close to the Saxony border. The camp is located in a forest about two kilometres from the village centre, in a former barracks. The current 80 residents are accommodated in two so-called ‘bungalows’, one for unaccompanied women and families, and one for unaccompanied men, which house a maximum of 152 people. Many of the residents have lived in Hohenleipisch for years with little prospect of being able to stay in Germany.

Rita was reported missing by her partner on 7 April 2019. The organisation ‘Opferperspektive e.V.’, a counselling service for victims of right-wing violence and racist discrimination, helped Rita’s partner get in touch with the police and filed a complaint of suspected homicide in his name. The police started a big search operation in the woods surrounding the accommodation centre on 11 June, two months after Rita went missing and after Opferperspektive had repeatedly pressured them to expand their inquiries. On 20 June, the southern Brandenburg police announced that skeletal human remains had been found, and a few days later they confirmed a match with Rita’s DNA. The circumstances of Rita’s death are still being investigated.

The public prosecutor service claims that neither it nor the police neglected the case. The police say they first started looking for Rita on 11 April. The question is: why were the remains found over two months after Rita’s partner had reported her missing, only 200 metres from the accommodation centre? Opferperspektive criticises the way the police conducted the case – not just their seeming reluctance to search for a missing African woman, but also the fact that when the organisation asked to have a specially trained policeman talk to Rita’s four-year-old son about the day she went missing, a policeman replied that he could take care of it as he had a son himself. Even since the body was found, communication from the police is still inadequate, Opferperspektive’s Martin Vesely explains. The deceased’s relatives as well as the attorneys were at first not informed at all and later misinformed about how long the investigation would last. Having been told that a funeral could take place in September, relatives travelled from Kenya to Berlin, only to find out that this was not the case as investigations were still continuing.

In the months following Rita’s death, other refugee rights NGOs became involved, and spoke about the case and the situation in the accommodation centre in Hohenleipisch. With the Refugee Council of Brandenburg and other organisations, WiE organised a first ‘Justice for Rita’ demonstration on 27 August outside Brandenburg’s interior ministry in Potsdam, demanding clarification of the circumstances of Rita’s death. Elizabeth Ngari of WiE said, ‘If Rita had been a white German woman, the failure of police and authorities would be a public scandal. How is it possible that it took two months for her remains to be found near the camp, exactly where the police allegedly had been searching for weeks? The police’s slow investigation and the authorities’ failure to inform the residents of the camp in Hohenleipisch show the institutional racism that we have been calling out for years.’

Criticism of the Hohenleipisch accommodation centre

WiE, Opferperspektive and other migrant and refugee rights advocates call for the accommodation centre in Hohenleipisch to be shut down. According to Vesely, the camp is not suited to accommodate refugees, mainly because of its remote location. The lack of infrastructure ‘socially and materially isolates the residents’, he told IRR. Moreover, the county of Elbe-Elster assigned the centre to a private company, which means that profit often appears to be more important than improving the accommodation facilities. Vesely said this has happened before in other refugee camps. He also mentioned two other accommodation centres in Brandenburg where refugees were facing right-wing motivated violence in recent years, and where Opferperspektive had called on the authorities and the public to recognise the racism the residents were facing and provide support.

In July, the residents of the Hohenleipisch accommodation centre wrote an open letter asking for help to be able to leave the camp. They feel cut off from society, the letter explains, due to the remote location in the middle of a forest. Buses do not run after 17.30 during the week and not at all on the weekends. After Rita’s death, the residents do not feel safe in the centre, do not feel they are understood or supported. ‘We want to be helped, to leave this horrible place. None of us needs huge apartments in the city centre. We just want to get out of here. We need humane accommodation,’ the letter says. There has been no official response, but the district administration invited the Refugee Council to a meeting about the situation in Hohenleipisch. A member of WiE who also attended told IRR: ‘It was clear that they feel the camp meets the “normal” standard of what is required for such accommodations and see no immediate need for closing it.’

WiE are continuing their fight to abolish all camps and provide safe and humane housing for refugees, especially for women* [1] and children. Women ‘are often taken advantage of, by the men who are living in the camps with them and also by those who are working in these refugee institutions and by local men’, they told IRR. But, with other feminist anti-racist organisations, WiE are also adamant that violence against refugee women must not be racialised. They point out that violence against women and girls is systemic. International Women* Space (IWS), a political group based in Berlin, visited Hohenleipisch after Rita’s death, and published a report in which they addressed the portrayal of non-white people, especially men, as ‘aggressive’ and thus as a threat from which people must be protected by deportation.

The report says: ‘We must not fall into the trap of seeing violence against women as a social problem brought to Germany from outside. As we know from the BKA statistics of 2018, a woman is killed by her (ex-)partner every three days in Germany and most of the perpetrators are German men. Violence against women is a global problem, and misogyny a global system that cannot be scapegoated to particular non-white groups.’ It points out that ‘There are no comparable findings from statistics or investigations on attacks on refugee women, be it by the security personnel, the camp management, social workers, other residents or police, apparently such data is not worth collecting. How can that be?’

‘Violence against women*, abuse and harassment are a global phenomenon in this sexist and racist world’, WiE write on their flyer for the demonstration planned on 25 November, the ‘International Day for the Elimination of Violence against Women’. The demonstration, part of WiE’s campaign to abolish camps for asylum seekers, is organised as a bus tour starting at Oranienplatz in Berlin, moving on to the town hall in Elbe-Elster and the accommodation centre in Hohenleipisch. With this event, Women in Exile and Friends seek to remind the authorities that the accommodation centre in Hohenleipisch needs to be shut down, and to show solidarity with Rita and the camp’s residents.

Women in Exile released a report with pictures of their “Justice for Rita” bus tour on 25 November 2019. The bus was full and there were additional cars, 65 people started the ride at 11 at Oranienplatz in Berlin. Members of Women in Exile as well as International Women* Space gave speeches throughout the day and there was an open mic, so that different demonstrators could share their thoughts on the ‘International Day for the Elimination of Violence against Women’. The end of the bus tour was in Potsdam, where the feminist group Fame* organised a demo and the “Justice for Rita” tour joined them. For more details, look at the links below.
https://www.women-in-exile.net/en/25-11-2019-bus-tour-justice-for-rita-abolish-all-lagers/
https://iwspace.de/2019/12/justice-for-rita-tour-25-11-19/