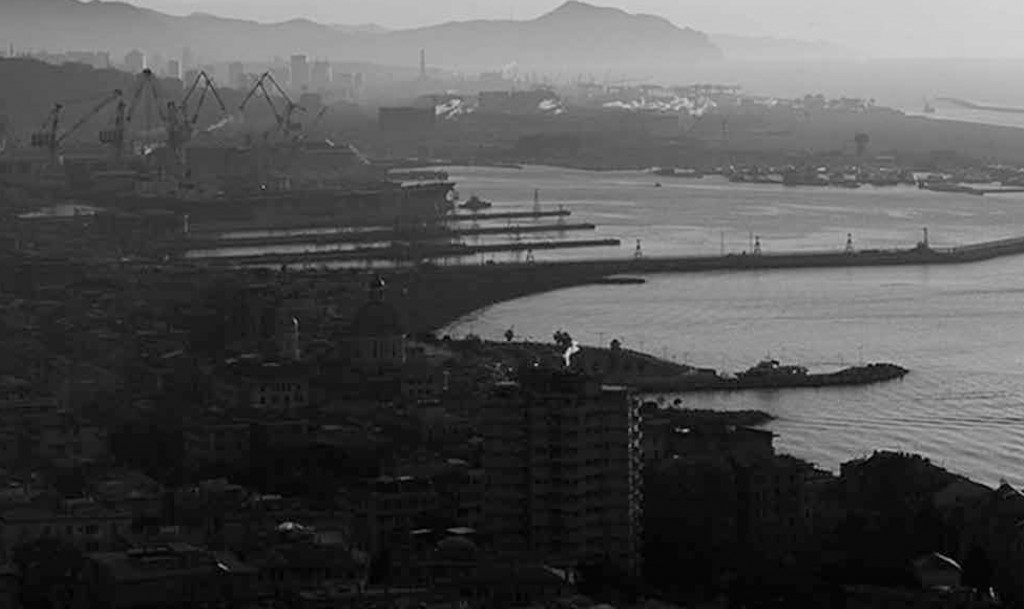 Migreurop, a coalition of organisations from thirteen European, African and Middle Eastern countries, has produced an extremely useful and powerful report which describes in detail ways in which the policy of preventing the entry of undocumented migrants is implemented.

The first part of At the margins of Europe: the externalisation of migration controls, looks at the outsourcing of control at the eastern border area of Turkey (the main overland route to the EU via Greece), the high mountains, snowy and treacherous, crossed by ‘illegal’ travellers who might be from Iran or Afghanistan, Somalia or Eritrea. The travellers are ill-treated by their smugglers, hunted by gendarmes, illegally deported, or stuck in ‘open-air internment’ in the city of Van for up to twelve years, vainly waiting for UNHCR to get them resettled following their recognition as refugees (Turkey does not recognise refugees from outside Europe). Those with idealistic visions of UNHCR are fast disillusioned by the bureaucratic rigidity and inhumanity which appears to have overcome humanitarian impulses. 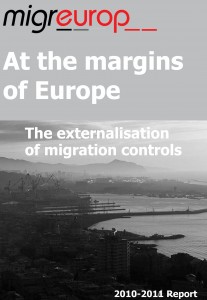 The second part of the report deals comprehensively with the treatment of stowaways by merchant vessels. Not only do owners face fines for stowaways who land, and are responsible for the costs of their accommodation, detention and repatriation; if the stowaways claim asylum, the ships are stuck in port until the application has been dealt with. No wonder the priority of owners, captains and everyone else involved is not to let them land and not to let them claim asylum. Four chapters describe the huge securitisation of ships and ports – in countries of origin as well as destination – to prevent unauthorised entries or exits, and the intricate network of private as well as public actors who cooperate to ensure that stowaways who do land are repatriated as quickly as possible. Insurance companies, rather than border officials, interview the migrants – and Migreurop conclude that these companies frequently lie about the purpose of the questioning in order to get the information embassies need to issue emergency travel documents. As in the mountains of Turkey, regulations are avoided in favour of informal ‘solutions’.

An appendix of press releases issued by Migreurop and NGOs in 2011 on ‘Arab revolutions and migrations’ reminds us how deadly these informal solutions are when it comes to rescue from little boats adrift in the Mediterranean. In perhaps the busiest and most surveilled maritime area in the world, over 1,000 people drowned between January and early May; others died of hunger and thirst as NATO vessels ignored them and Europe turned its collective back on those fleeing turmoil and violence. Reading the press releases as their tone becomes more urgent and the situation they describe more desperate, is shocking and shaming. The report demands an answer: how long will we condone all this death and suffering in our back yard, in the name of keeping out the undocumented?

Download a copy of At the margins of Europe: the externalisation of migration controls here (pdf file, 1.4mb)

At the margins of Europe: the externalisation of migration controls, 2010-2011 Report, Migreurop, January 2012. The report can be downloaded here.