Drama on the injustice of joint enterprise to be screened 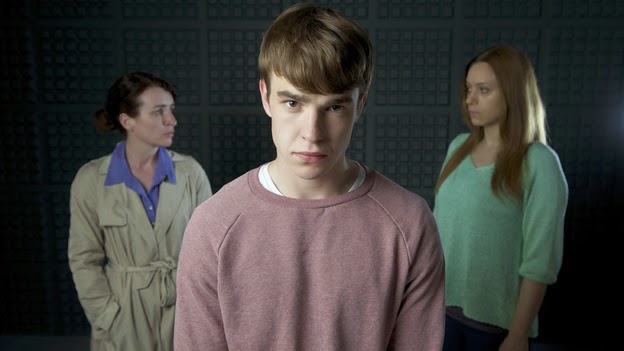 A powerful drama to be aired on Sunday lays bare the injustice of joint enterprise.

Common, by Jimmy McGovern, tells the story of a senseless murder in the north-west and the chain of events which follows, leading to the imprisonment of the innocent.

While the drama focuses on how the doctrine of joint enterprise in one case impacts on a number of white families, the parallels will be obvious to many other families whose loved ones have been imprisoned under the law. Joint enterprise disproportionately affects BME young people and their families. Recent research by the University of Cambridge shows a ‘new generation of long-term lifers’. The research found that eleven times as many black prisoners serve time under joint enterprise compared to the proportion of black/black British people in the general population.

Common focuses on Johnjo O’Shea, a 17-year-old boy who, after giving his friends a lift to buy a pizza, is unwittingly dragged into a nightmare after one of them stabs to death a customer. What follows shows how the doctrine of joint enterprise – whereby people can be prosecuted for a crime committed by others – is being misused by the police and the CPS as a mechanism to punish, instil fear and criminalise those from working-class estates around the country.

Common is an exposé of an ongoing injustice and it could be the story of any number of families, black or white. It makes clear the devastation that is inflicted on a family when their son’s life is ended. But it ultimately shows that this injustice can never be addressed through the vengeful application of joint enterprise in such a way that innocent people are incarcerated – an injustice of its own.

Common airs on BBC One, at 9pm on Sunday 6 July.