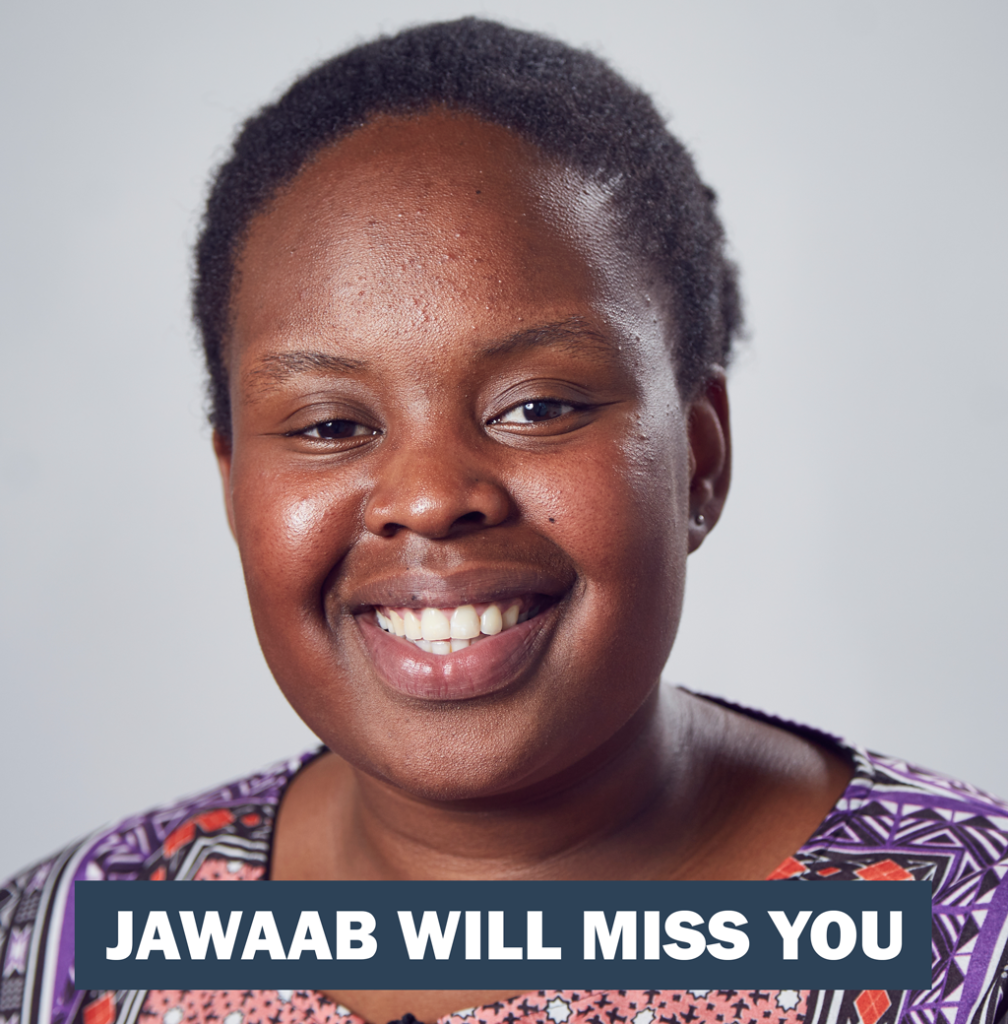 At the 7 March launch of Jawaab’s report Voices of Young Muslims, Nadia Hasan gave a speech celebrating the political activism of Khadija Saye, who died in the Grenfell Tower fire, and questions the media’s decontextualised response to her death.

‘Sometimes, despite the slurs, despite the micro-agressions, despite the collective blame, we appear to lose the baggage of our Muslim or minority identities. We storm past the barriers holding us back and set out along the path to “greatness”. Our hard work, determination and talent finally begin to gain the recognition we dreamed of for so long.

After Grenfell, story after story reminded us that Khadija was on such a path. They talked about her artistic prowess and her future Venice Biennale exhibition and her scholarship to the prestigious Rugby School. They told us that her story should inspire future Khadijas to follow their own dreams and break down the barriers which so often seem insurmountable. When these news stories flashed up on my TV screen and my Twitter feed, I felt conflicted. I was thankful that Khadija was being mourned by so many, that her incredible work was being celebrated so widely, but I also felt uneasy with the coverage.

Why was it solely Khadija, the artist, they enthused about? Why not Khadija, the activist? Why not Khadija, the carer? Was her death only worth mourning because of her artistic talent? Were the other victims not equally deserving of our thoughts and prayers? For me, the coverage of her death was strangely apolitical and weirdly decontextualised, which is odd when Khadija herself was so politically engaged, particularly with struggles for social justice and equality.

Her time with Jawaab was spent working on a short film about educational inequality. She envisaged a future where a child’s background would not hold them back – would not be the primary predictor of their outcomes in life. She later helped put this belief into practice by delivering photography training to young Muslim students.

I remembered this vision when we heard of Khadija’s passing. Like the tens of other Grenfell victims, Khadija’s life was tragically cut short because of the very injustices she was fighting against. Because despite her art and her education and her accolades, she was still falsely accused of a crime because she was a young black woman[1]. She still died on the 20th floor of a tower block because our society does not value working-class black and brown lives. We will never forget the silencing of these voices, the corporate greed and the social and racial injustice which led to the Grenfell disaster. And we will fight to ensure that Khadija’s memory is honoured, with her vision of a more just and equal future.’

Thank you my sister for portraying my cousin Khadija in her entirety. Not just an artist, a great person all around. The work continues.
Best Regards
Clarrie Mendy
Humanity for Grenfell.