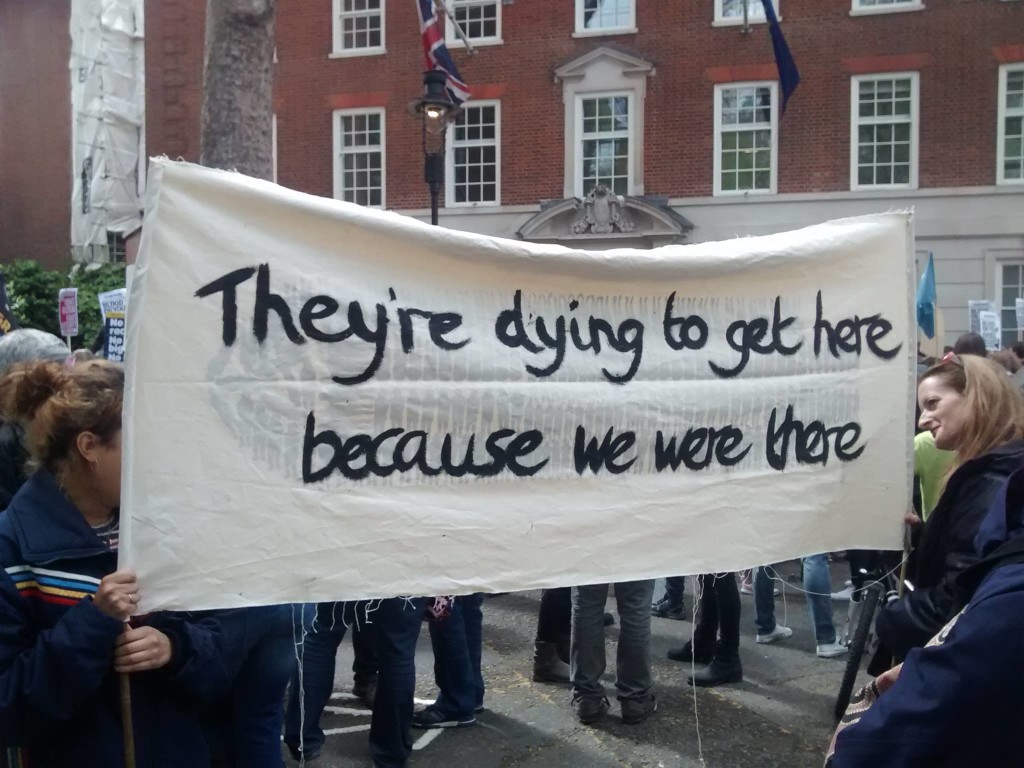 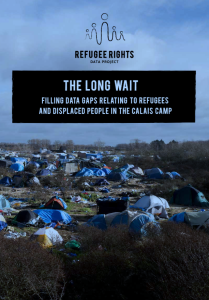 21 March: The Independent Monitoring Board at Dover removal centre finds that the speedy closure of the centre resulted in detainees being treated without ‘dignity or respect’ during transfers. Download the report here (pdf file, 495kb). (BBC News, 21 March 2016)

23 March: The Independent Chief Inspector of Borders and Immigration reveals in a new report, An Inspection of Home Office Outsourced Contracts for Escorted and Non-Escorted Removals and Cedars Pre-Departure Accommodation, July – November 2015, that 34,000 airline tickets for proposed deportees were cancelled in 18 months at a cost of £1.4 million. Download the report here. (Guardian, 24 March 2016) 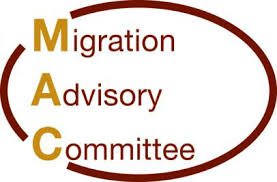 1 April: On the website ‘We Say No to Mandatory Migrant Quotas’, the Hungarian government, citing blogs and conspiracy websites as evidence, claims that there are 900 ‘no-go zones’ in Europe, in London, Paris, Stockholm and Berlin, where the ‘norms of the host society… barely prevail’. (Guardian, 1 April 2016)

1 April: BBC News reveals that Orchard & Shipman (O&S), which has been subcontracted by Serco to providing housing to asylum seekers in Scotland, has failed to carry out improvements within allotted time scales. (BBC News, 1 April 2016)

1 April: Kurdish refugee Mohammed Hussain, 18, dies trying to reach family members living in Manchester. Hussain was clinging to the underside of a lorry which crashed in Banbury. (Oxford Times, 01 April 2016) 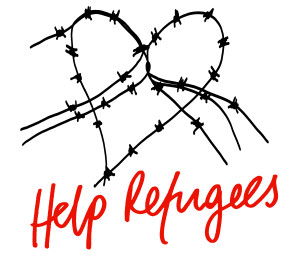 2 April: The UK-based group Help Refugees reports that 129 unaccompanied children cannot be accounted for since the demolition of the southern section of the Calais camp. (Help Refugees, 2 April 2016)

4 April: Suicide attempts in immigration removal centres average more than one a day, an all-time high, according to Home Office data. (Guardian, 4 April 2016)

4 April: As Frontex and Greek police return the first migrants to Turkey under the EU-Turkey deal, human rights groups and journalists express concern, saying that protection claims have not been properly assessed and that Turkey has been forcibly returning Syrian refugees to Syria. (Guardian, 4 April 2016) 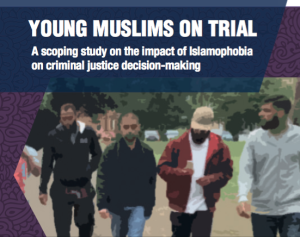 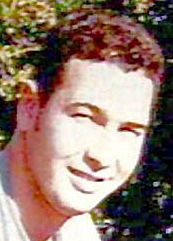 30 March: The European Court of Human Rights rules that the police officers who killed Jean Charles de Menezes, who was mistaken for a suicide bomber, at Stockwell tube station in 2005 should not be prosecuted. (Guardian, 30 March 2016)

7 April: The two police officers, Christopher Thomas and PC Christopher Pitts, who were  involved in the arrest of autistic man Faruk Ali in Luton in 2014, are sacked for gross misconduct following a disciplinary hearing. The men were acquitted of the criminal offence of misconduct in public office in December 2014. (Luton Today, 7 April 2016)

24 March: In Glasgow Asad Shah, a Muslim shopkeeper, dies after being attacked with a knife and stamped on outside his shop. A 32-year old man is arrested on suspicion of murder, and Police Scotland are treating the attack as ‘religiously prejudiced’. (BBC News, 26 March 2016)

26 March: Police seek information about two men who racially abused an 8-year-old girl before punching her father in the face and threatening the pair with a knife in Lime Square, Openshaw on 20 February. (Manchester Evening News, 26 March 2016)

30 March: The European Court of Human Rights rules that Greece failed to ensure that an effective investigation was carried out into a racist attack on Afghan migrant Rafi Sakir in Athens in 2009. (Ekathimerini, 30 March 2016)

4 April: A 48-year-old man in Stroud is sentenced to eight months in jail, suspended for two years, for shouting racist abuse at a black work colleague, attempting to run him over in his car and threatening him with an iron bar. The incident happened in October 2015. (Stroud News & Journal, 04 April 2016)

6 April: Meghary Yemane-Tesfagiorgis, a passenger on an easyjet flight from Rome to London, says he has been the victim of racial profiling after he is made to leave his flight prior to takeoff as another passenger ‘felt uncomfortable around him’. (Guardian, 29 March 2016)

24 March: EDL member Mathew Burton, 27, is given a 6 month suspended sentence and ordered to pay compensation and costs after pleading guilty to racially abusing two shop workers in Hull and smashing the window of a shop. (Grimsby Telegraph, 24 March 2016)

27 March: Brussels riot police fire water cannons after around 450 far-right football fans, united under the banner Casuals United Belgium, invade the Place de la Bourse where a shrine to the victims of the Brussels terrorist attack had been created. (Independent, 27 March 2016) The far-right party Vlaams Belang’s Facebook page saw a 3,675 per cent increase in ‘likes’ in the week after the massacre. (Vocativ, 23 March 2016)

2 April: Arrests are made in Dover after over 350 anti-fascists from across the country stand in solidarity with locals to oppose a demonstration by far-right protesters in the town. (Anti-Fascist Network, 2 April 2016)

26 March: The Sun is ordered to print a statement acknowledging that its claim that one in five British Muslims supports people who have gone to Syria to fight for ISIS are misleading. (Guardian, 26 March 2016)

3 April: The Daily Star is censured for printing a ‘significantly misleading’ headline suggesting Britain’s mosques are raising funds for terrorist organisations. The Independent Press Standards Organisation (Ipso) says the headline ‘UK mosques give cash for terror’ gives the ‘impression that the newspaper had discovered serious, organised wrongdoing, when that was not the case.’(Guardian, 04 April 2016)

4 April: Charlie Hebdo carries an editorial (‘How Did We End Up Here’) linking all Muslims to the Brussels bombings and attacking the Paris Institute of Political Studies for inviting Tariq Ramadan to speak.  (Guardian, 5 April 2016) 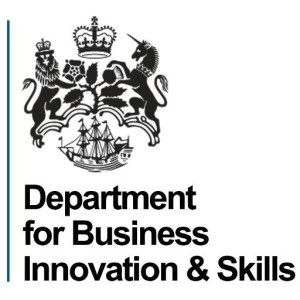 1 April: The Department for Business, Innovation and Skills publishes the Terms of Reference for a review of black and minority ethnic (BME) access to the labour market. Read them here.

23 March: The mother of a 4-year-old boy who was referred to the Channel programme to tackle radicalisation speaks about her experiences. (SeekersHub, 23 March 2016)

29 March: Local SNP councillor, Yen Hongmei Jin, lodges a claim of racial discrimination against the SNP following allegations of a number of racially driven acts against her. (Herald Scotland, 29 March 2016)