Baisikel calls for volunteers and bikes 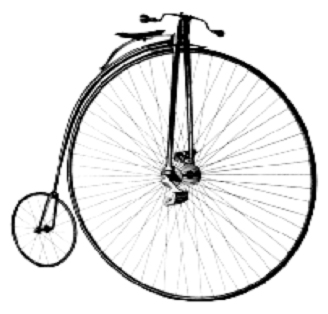 A new project opens up opportunities for asylum seekers in London to get about.

A couple living in London concerned about the worsening conditions that asylum seekers find themselves, increasingly now dispersed outside the M25 but required to travel into central London for appointments, decided that there was a practical way that they could help. A year ago they set up Baisikel, a project where they renovate donated bikes and give them to asylum seekers. Many asylum seekers spend hours travelling with no money. Having a bike not only allows them to travel free but also offers some freedom in getting around.

So far they have distributed about 75 bikes in just over a year. Having started from their home they have now been given space at the night shelter of the London Catholic Centre in Haringey. There they have a workshop run by volunteers, repairing the bikes to give away. Currently they distribute the bikes through the Hackney Migrant Centre, the Red Cross and the Helen Bamber Foundation but asylum seekers from anywhere can benefit if they want a bike.

Jeremy and Felicity are looking for volunteers, especially with some experience of bike maintenance or repair. They also need bikes, preferably in good condition, as so far they are being used mostly by men.

Those who have received bikes say that it’s been fantastic to get one. The project also welcomes back recipients if they need any bike repairs.

If you can donate your time and/ or a bike please text Felicity or Jeremy on 07510 204 070 or email: felicity_edholm@hotmail.co.uk.

Sad that this is necessary but think it will do some good and help to display some sort of welcome.
I hope the idea catches on here in the North too.

The screw is tightening even faster and harder on immigrants at the minute.